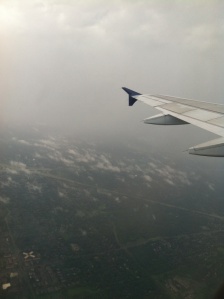 Lisa and Mark boarded their first transcontinental flight to Rome. With wide eyes she sunk into the leather chair. She spoke a mile a minute to Mark about everywhere she wanted to visit. The plane shook then nosedived hours into the flight. The oxygen masks dropped and Lisa gripped the armrests, closed her eyes, and prayed. Relief came a minute later, as the shaking slowed then stopped. The plane climbed and leveled out.

Mark caressed her hand. “It was turbulence. Everything’s fine.”

Lisa stared out the window. Her eyes became heavy and she slept until they landed. 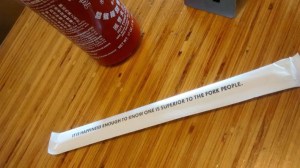 As the restaurant closed, two men one shorter than the other wearing all black and holding pistols appeared behind the waitress. The shorter man shot her once in the head. The taller man pulled Ashley from the seat by her hair.

He placed the gun to her temple.” Where’s Mike”?

He pressed the gun into her temple. “Lie to me again and die.”

The shorter man pointed the gun at Mike’s head. “Where’s the drive”?

He placed a cell on the sink. “You have twenty-four hours to deliver it or she dies.” 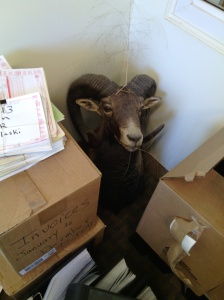 John exited the hen house, when a loud snort sounded behind him. Fifty yards away stood a large ram of two hundred pounds. He backed up as the ram lowered his head and charged. John raced for the pickup and grabbed the Bushman predator rifle. With the ram now twenty yards away, John knew he would only get one shot. To steady his nerves he let out a controlled breath. The rifle muzzle raised an inch, as the bullet hit above the right shoulder. The ram advanced three feet and fell.

Today, hidden behind boxes is the majestic creature’s head. 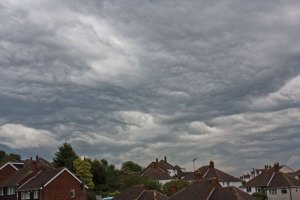 As the day closed and the clouds blanketed the sky, Mike thought an approaching storm would mean fewer witnesses. Using the open window he entered Heather’s bedroom. The alarm clock read six-thirty leaving Mike forty-five minutes to locate the drive. He searched the office, bedrooms, and the kitchen before noticing a book sticking out from the others. Behind it was the drive; placing the book back in position he left the same way he entered. Two blocks away he ordered a coffee and e-mailed his employer. Mike shipped the drive once he verified the transfer of funds. 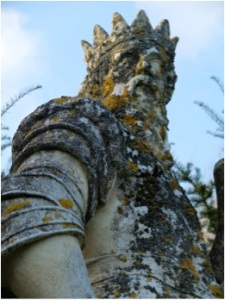 With the fall of the Greek empire, Julius Caesar commissioned Admiral Gilberto to remove the statue of Neptune from the fallen Admiral Hondros’s home. He wanted to torture the man by placing it across from the barred window of his prison cell. This way he’d remember his former life everyday. It was smooth sailing until they were twenty miles from the Roman port. The oil in the storage compartments caught fire killing everyone on board. There Neptune’s statue remained at the bottom of the ocean until treasure hunters discovered it last month. It now resides at the National Roman Museum.